Nokia: Down But Not Out

Nokia were once at the top of the mobile pile but since Apple and Google threw their processing power into the ring with iOS and Android things have got considerably harder for the Finnish handset giant. Whilst reviews suggest that the new upmarket Nokia N8 smartphone is something of a mixed bag, it’s at the economy-end of the market that Nokia still dominates. Bear this in mind then as we digest Nokia’s announcement of their C2-01, and X2-01 handsets. According to the Nokia press release:

“The most important thing to know about the Nokia C2-01 is that this is our most inexpensive new 3G phone, so it promises to bring fast data services to millions of people who’ve never had them before.”

And if you’ve watched the nifty little vid at the top of the page you’ll know that it also has a refined keyboard (which sadly doesn’t mean that it enjoys caviar and fine wines) and boasts a range of¬†sophisticated¬†¬†metal finishes so that the customer, whilst paying considerably less for their handset, can still strike an efficiently modern pose with their phone. The real meat and potatoes of the handset though is its offer of a 3.2-megapixel camera, built-in music player, FM Radio, Bluetooth connectivity, access to the Ovi Store and a microSD slot that can handle cards up to 16GB. So combined with 3G internet access and a flashy fa√ßade this appears to be a decent nuts and bolts phone for the less affluent consumer. The X2-01 looks like a Blackberry with its full QWERTY keyboard and will offer conversational text messaging much like the iPhone. Obviously, this is Nokia’s¬†serviceable¬†alternative to the smartphone for consumers who are really only interested in exploiting their mobile offering to keep on top of their multimedia social networks. As Nokia themselves put it:

“Nokia X2-01 is a device for social networking and fast communications. It comes with a full QWERTY keypad and is aimed at those who can’t get enough of text messaging and status updates.”

So it’s a smartphone on a budget that could catch on like wildfire if it wins over the ‘but I WANT one!’ teenager market. Good news for parents then, this could be a winner. 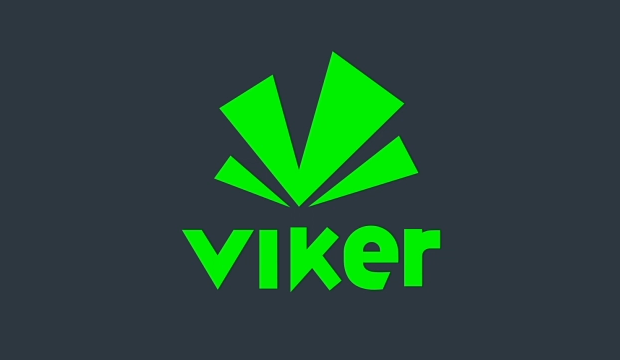