Al Aan is an infotainment channel headquartered in Dubai that, when it launched in 2006, straight away broke new ground as a MENA broadcaster that wanted to provide meaningful programming for women in the Middle East.

We were appointed by Al Aan to evolve their identity and find meaningful ways to deepen their audience engagement through branding solutions.

Al Aan is a channel that lives very much in the moment – indeed, their name ‘Al Aan’ translates into English as ‘Now’.

They wanted to bring greater focus to their increased investment in reality-based programming for families and also explore how they might meaningfully show how integral their audiences are to the Al Aan brand. 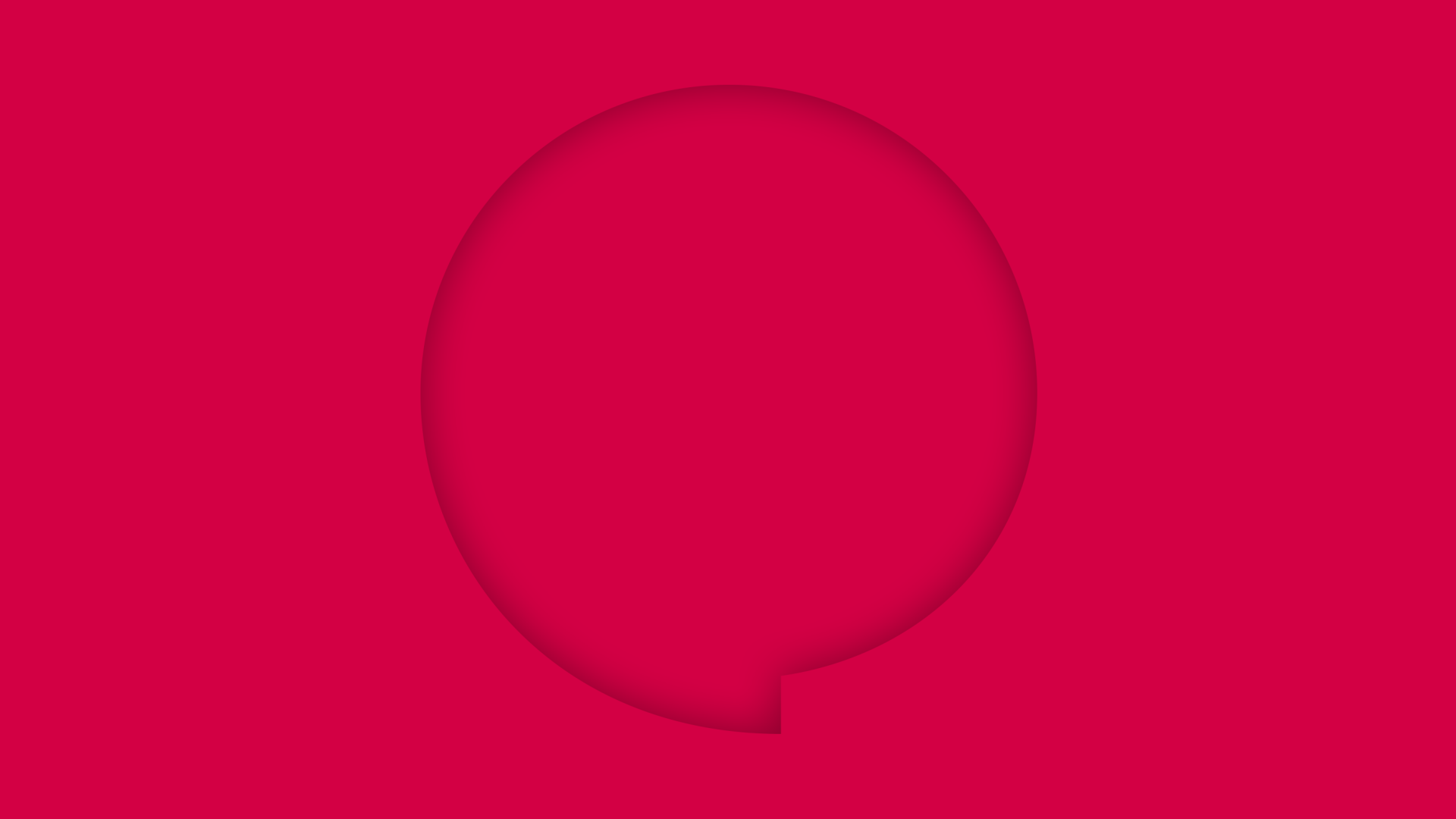 In 2015, Al Aan was ready to embrace a position that reflects its own engagement with real-world themes and the subjects that matter most to their viewers, as well as its ongoing dialogue with viewers through social media.

“Turquoise has given us a living, breathing brand that has become more relevant and valuable with every passing year. ”

We introduced a new approach to the Al Aan marque, using it as the frame for a constantly-changing array of images that could be generated by both viewers and Al Aan employees.

We also created a range of idents that visually explore the many ways that the marque can warp and change into different shapes, colours and textures.

Al Aan is an award-winning example of how brands, and especially broadcasters, have adapted in response to social media becoming a legitimate and powerful platform for brand activation.