The first reality show of its kind, The Circle invites players to interact through a bespoke social network. We were tasked with refreshing the visual identity for Series 2, focusing on the UI design of the show’s unique social media platform.

Our creative approach needed to capture the unique flavour of Season 2. This included a heavy dose of mischief, gameplay and drama, and an opportunity for viewers to experience enhanced interactivity with some surprising consequences!

Our main challenge was ensuring that the UI design of the social media platform not only worked as an app used by contestants, but also looked good on screen and was legible for television viewers.

The essence of The Circle is how the contestants verbally interact through the voice-activated social media interface. So, it made sense that this essential vocal aspect informed the new visual identity.

Using a striking circular form as our starting point, we created a range of sound-responsive rings that expressed the diverse human interactions found in the show. A visual system designed to echo the highs, lows, conflicts and dramas that punctuated the series.

The sound responsive rings evolved naturally into a series of assets for the show, from animated backgrounds for the interface to programme stings and title sequences.

“We were blown away by the love on social media for our entertaining cast and the nightly drama of the show.” 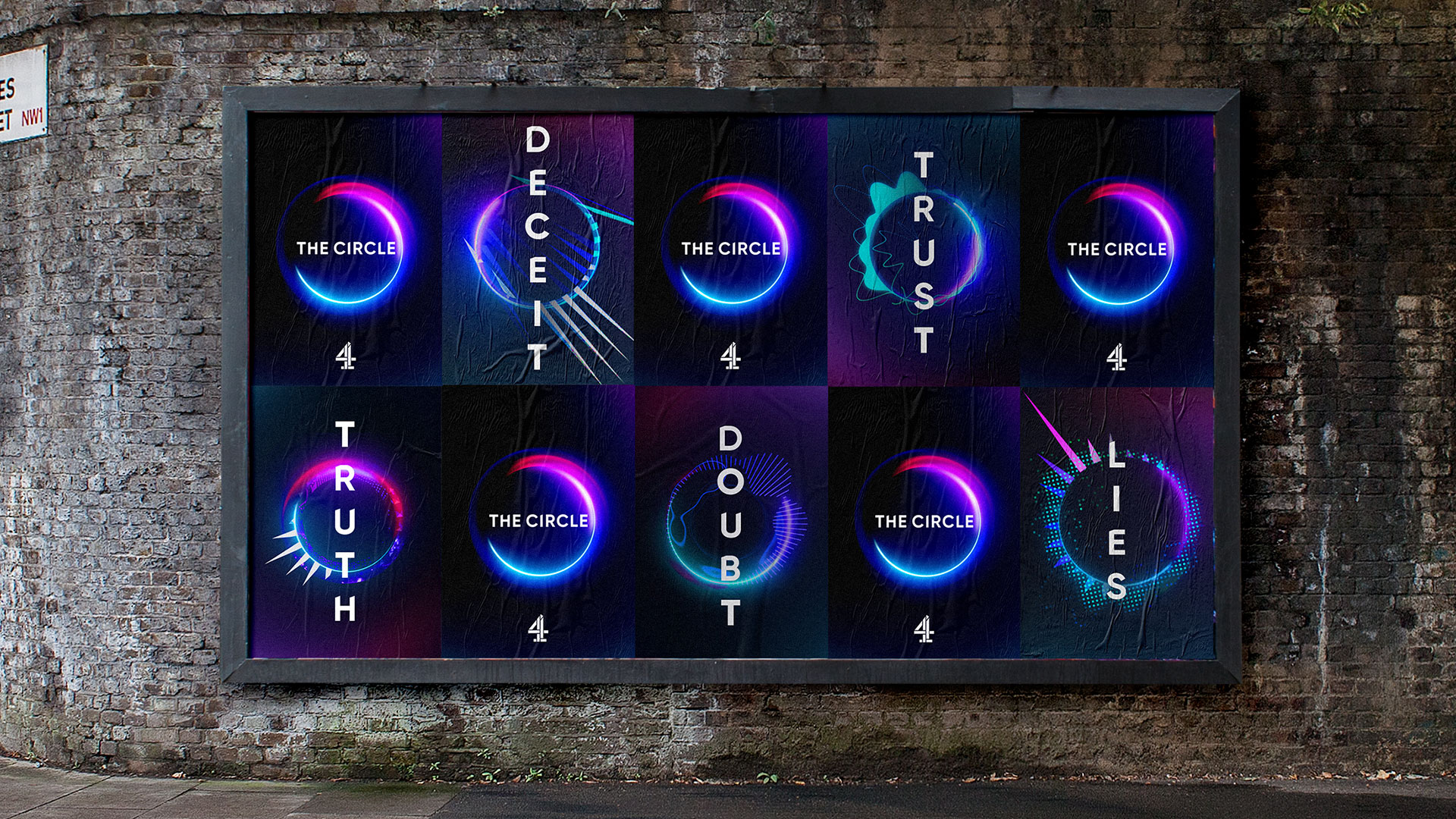 A brand with many faces

We welcomed the challenge that this particular UI presented. It enabled us to create a unique and versatile creative output that was in effect, multi-purpose – from being used by the contestants as a typical social media platform to working as ‘flats’ on screens within the set design, rather like another contestant viewers could engage with as part of the show. Our design also inspired a range of programme assets that the editors used as overlays.

The end result is a dynamic and sensory visual identity infused with human emotions and capturing the eclectic character of The Circle.

“The Circle is the best reality show on TV: Channel 4’s catfish series is changing the game as we know it.” 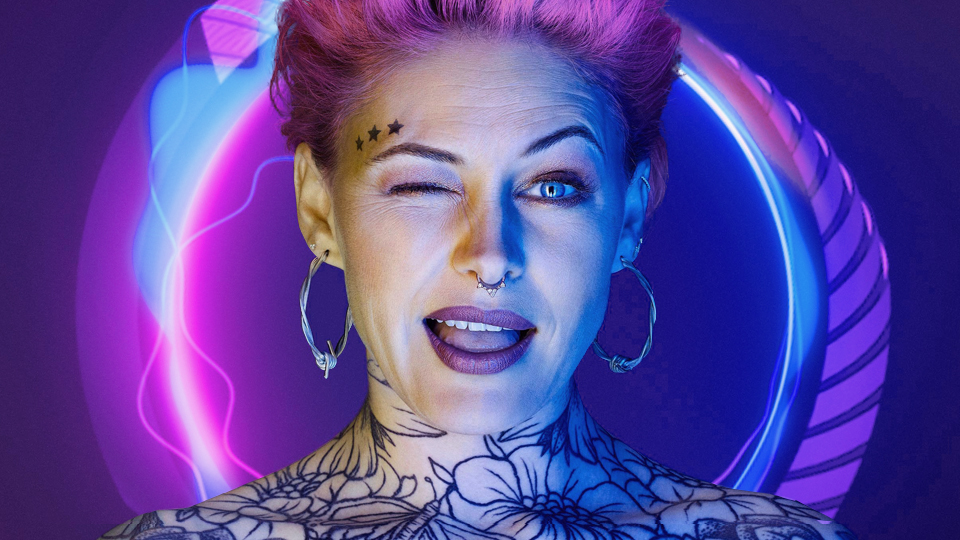