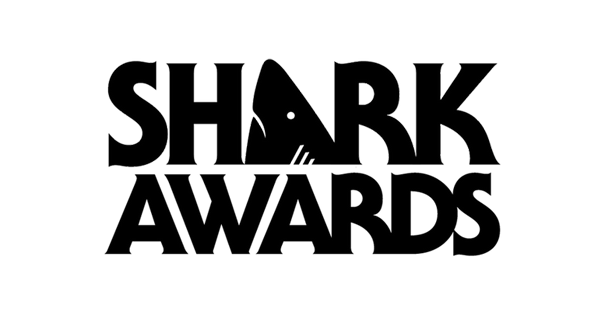 The introduction of the UEFA Europa Conference League means more clubs have the opportunity to compete for European honours. It makes UEFA’s club competitions more inclusive than ever before.

The challenge was to create an identity system that allows both brands to work side-by-side but also function as strong independent brands when required. The new brand identities have to work across multiple touchpoints – from large-scale stadium branding and merchandise to match graphics and social media templates – all aided by robust and comprehensive guidelines. 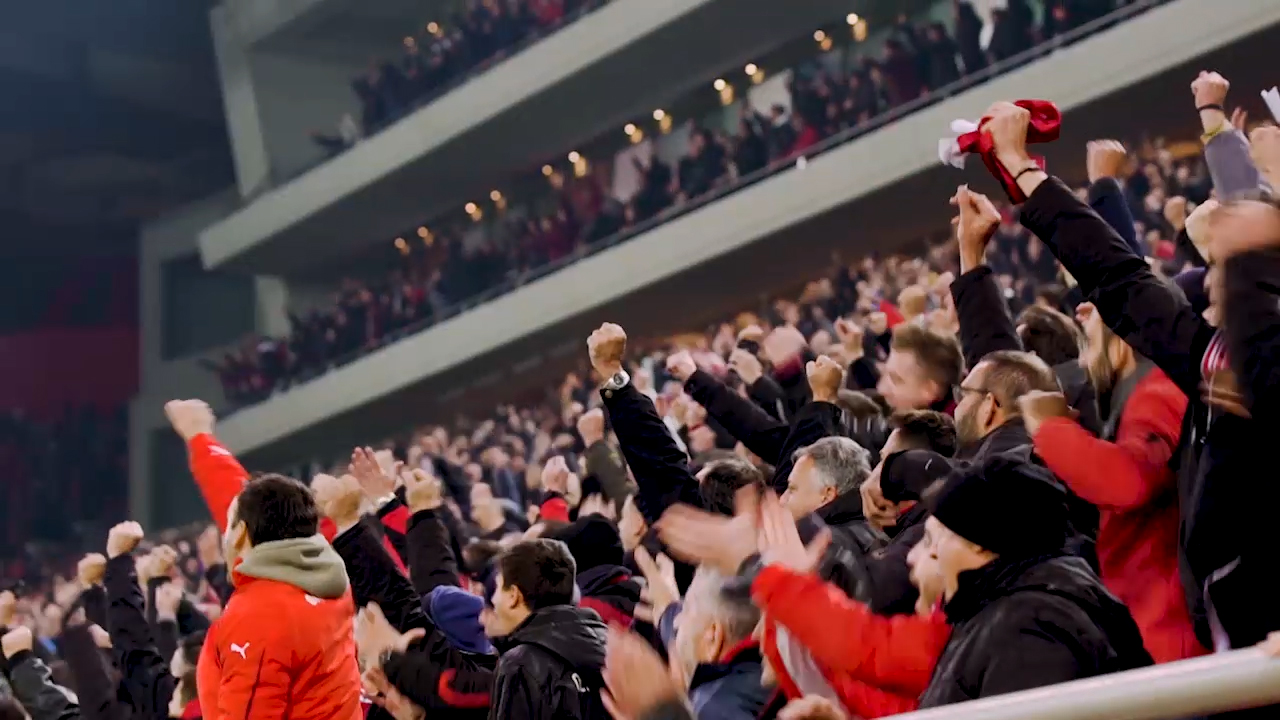 A unifying concept of energy waves was used to link both brands.

These energy waves represent the emotion that runs through each competition – from the pitch to the supporters in the stands to the fans watching at home.

The design and behaviour of the energy waves has been interpreted differently to capture the unique attributes of the respective competitions.

A new, simplified logo system has been developed for the competitions. This helps position both competitions as a family of brands, while still allowing for bespoke elements to be present within the logos.

The simple geometric forms of both logos are designed to give maximum standout and legibility across all media.

Both energy waves radiate from the base of their respective trophies.

“The challenge was creating an interlinking brand identity system that would work as well together as they would on their own.” 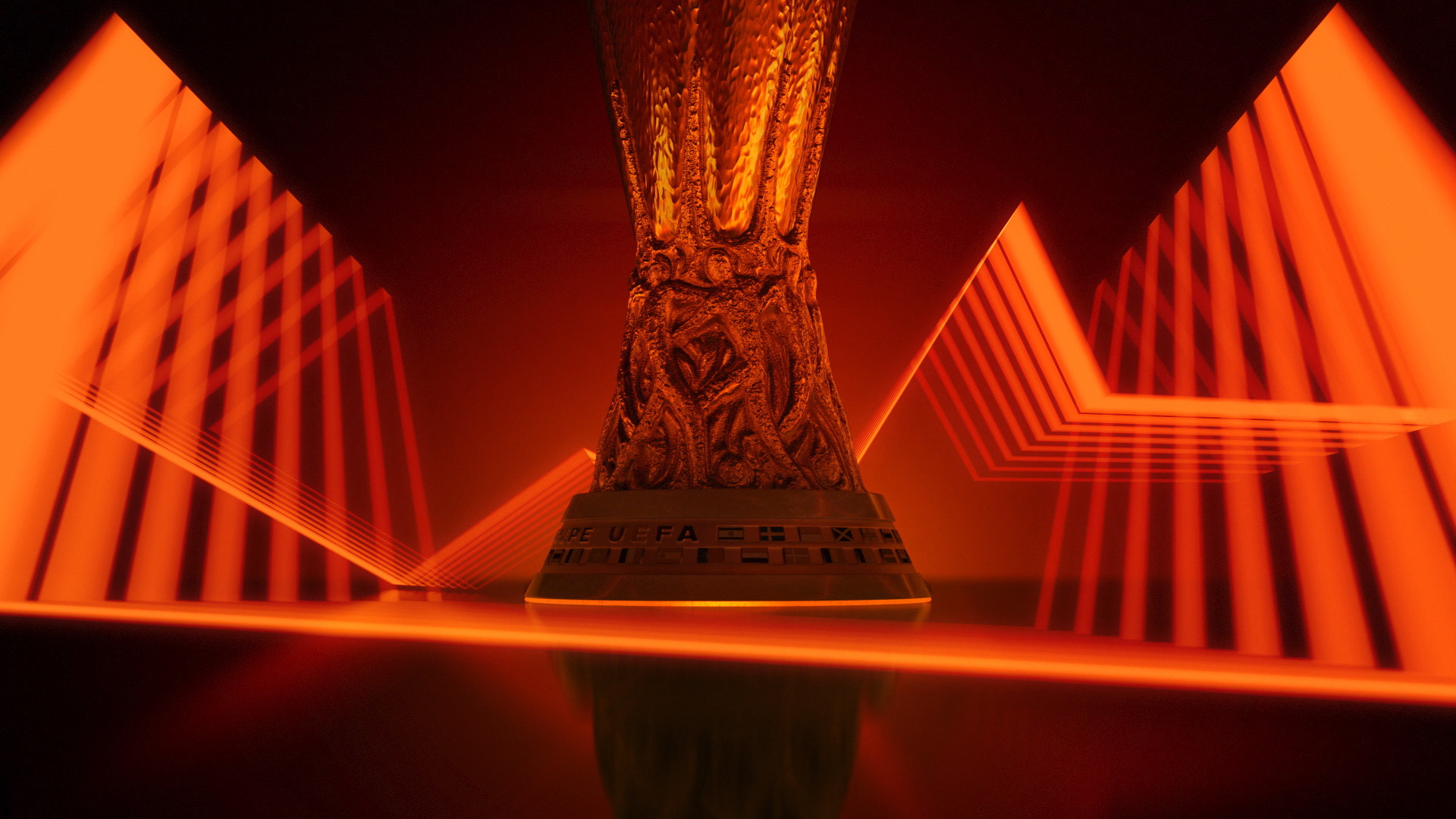 A comprehensive package has been developed for broadcasters to give fans a rich and dynamic match night experience.

The brand identities have been specifically developed to create an impactful and cohesive experience in-stadium. The identity elements work across all stadium touch-points from signage to hospitality to LED perimeter boards.

A dynamic and flexible social media toolkit was developed for each competition – designed to maximise engagement with fans across a broad range of content and platforms.

A flexible toolkit was developed to allow partners to create a wide range of merchandise for both fans and stakeholders. Key to the design system was the ability to integrate competition branding with club assets to allow clubs to maximise their merchandise sales each match night.

We created a collection of inspiring brand books and an extensive guidelines suite to aid stakeholders, partners and clubs in the activation of these exciting new brands. 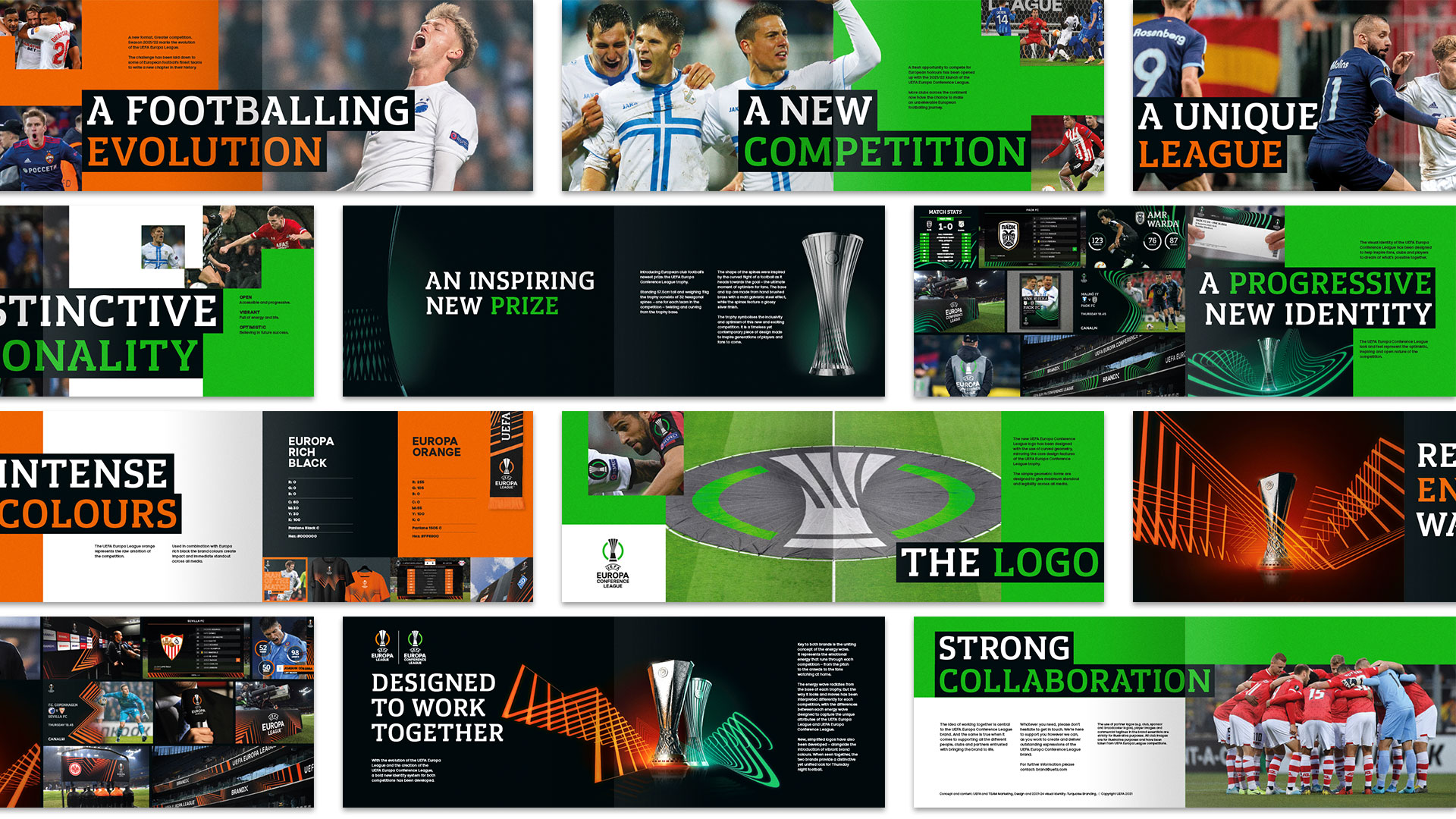 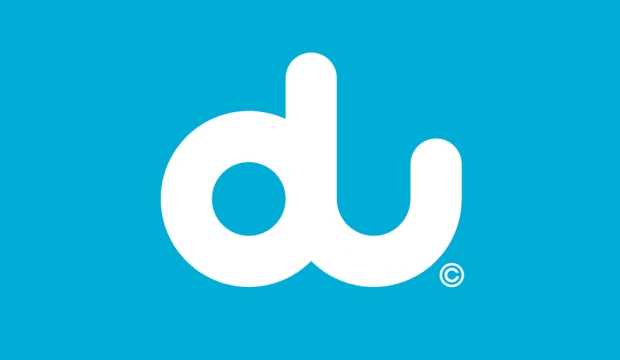 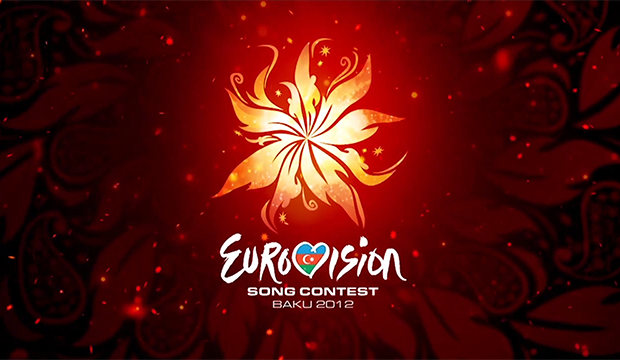