D√ºsseldorf, Germany – Today, NDR, the Host Broadcaster of this year’s Eurovision Song Contest, revealed the theme art for the event to be held in May in D√ºsseldorf, Germany. Since 2004, the Eurovision Song Contest has a generic logo where in the heart of it the flag of the Host Country is displayed. However, every year the European Broadcasting Union (EBU) invites the Host Broadcaster to create the visual identity to support the logo. This year, the visual identity goes under the slogan “Feel your hear beat!”. The symbol of the theme is a pulsating heart made up of multi-coloured light rays. These two elements will shape the visual branding of the 2011 Eurovision Song Contest in D√ºsseldorf. The theme refers to the great emotions which music can evoke ‚Äì and which belong to the distinctive character of the Eurovision Song Contest: enthusiasm, heart beating, excitement, love and passion. There are no limits to these emotions, there are no language barriers. The theme also refers to the fact that every song has its individual rhythm.

Consistent with the theme, the heart is the key feature of the Eurovision Song Contest in D√ºsseldorf ‚Äì a symbol which is immediately recognised around the globe. The idea was inspired by last year‚Äôs contest’s Final in Oslo, where the winner, Lena, during her conversation with the host Erik Solbakken formed a heart with her fingers to thank all people who had voted for her. Many representatives of other countries followed, adopting Lena‚Äôs gesture. This year, the heart will be employed making use of compelling animations – it consists of multi-coloured, pulsating rays of light. Their function is to connect countries, people and their songs. They also symbolise national flags in different colours. The visual side of this year’s contest was designed by London-based branding company Turquoise. [This article originally appeared on The Official Eurovision Website] 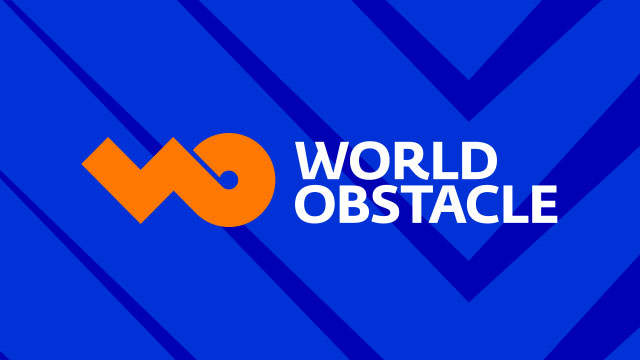