A celebration of enduring glamour

The Formula One Monaco Grand Prix race has been held annually since 1929 on the Circuit de Monaco, an iconic track widely considered an exceptional location steeped in glamour and prestige. Our brief was to create the on-air promo for BBC Sports coverage of the Monaco Grand Prix.

We began by researching the creative approach to the event branding in previous years. It was clear that the pre-race promo usually followed the same pattern of showing highlights from previous races while a presenter strolls through the city reflecting on iconic moments. We felt there was a much more interesting and richer story to be told – one which celebrates the high-octane glamour of the race and its opulent location.

Our creative concept focused on the parallels between Formula 1 racing and Monaco’s other, legendary pastime, high-stakes gambling. We certainly weren’t short of inspiration. The glamour, drama and intrigue that’s synonymous with Monaco’s casinos gave us a rich visual palette to explore and play with. 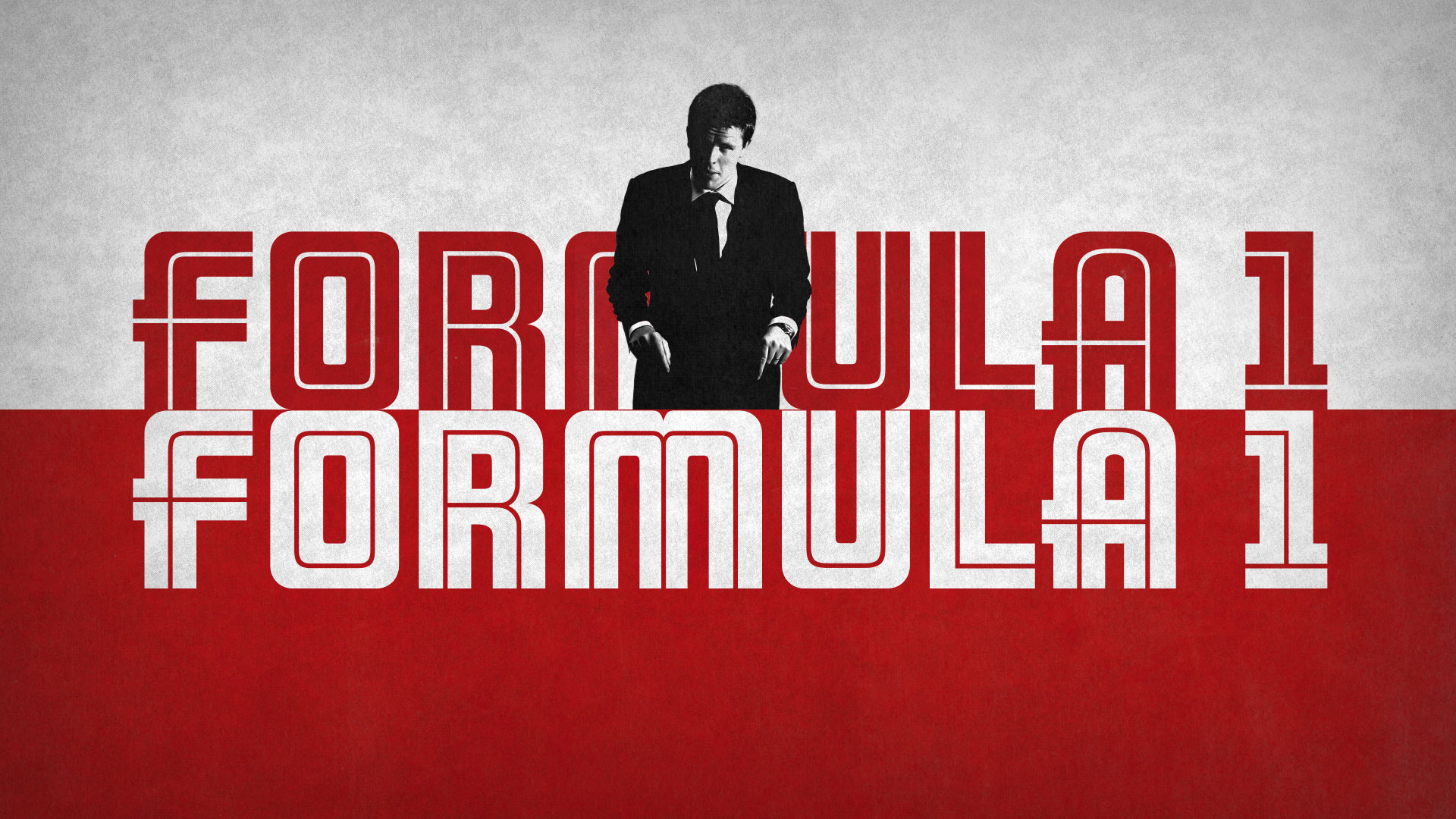 A world of risk, intrigue and glamour

We developed a script for BBC Sport presenter, Jake Humphrey that highlights the common elements of chance, luck, and statistical probability found at both the Blackjack table and on the racetrack. Jake was then filmed in a chroma key (green-screen) studio, before we dropped the footage into a stylised world of racing cars, poker chips and dynamic typography.

The promo was a resounding success. BBC Sport subsequently won Best Design in Promotion at the Promax BDA Europe Awards and Programme Content Sequences at the RTS Craft & Design Awards. 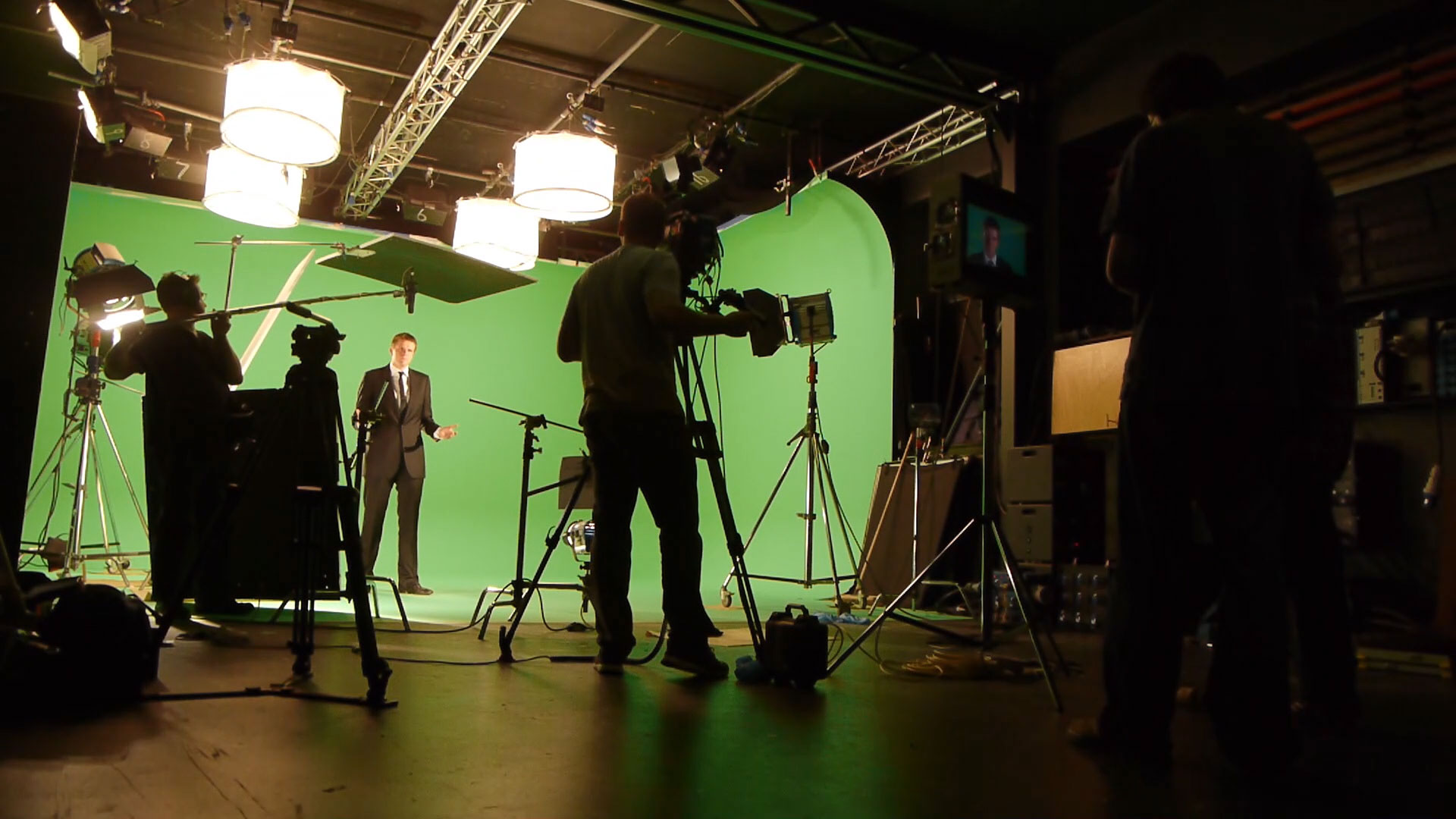