The Eurovision Song Contest and esports both enjoy, or perhaps resent, a level of relative obscurity. Many have heard of it but perhaps cannot be bothered to understand such a spectacle. Even within Europe, Eurovision is put in the corner. Esports too.

“The first time we worked on the Eurovision Song Contest was in Hamburg, Germany,” Linda Garcia-Bowles told The Esports Journal. “It was quite unusual to be called as a UK-based agency to do something which has to very much feel like the host nation, because you compete as a nation to win [the competition], so that the next year you host it. It’s a proud national event.” Garcia-Bowles is Client Partner for London’s Turquoise Branding, an agency that doesn’t shy away from obscurity. “In the pitch,” she continued, “they did say to us, ‘The UK doesn’t seem to care much for Eurovision, so why do you want to win the job?’”

The legacy of the event and the grand scope of such a curious brief was Turquoise’s reasoning. They’ve since grown accustomed to branding with such great impact. Turquoise was chosen again the following year to brand Eurovision for the new host nation in Baku, Azerbaijan.

For Creative Partner Gareth Mapp, this is just another day in his 23 years of work. “I turn on the telly and I see loads of our work; I travel the world and I see work I’ve done.” Turquoise’s shade has been broadcast across the world: they’ve branded telecoms, sports leagues, video game studios and TV shows, from London to the Middle East to Russia.

The 2019 Eurovision Song Contest’s finale tallied over 182 million viewers — the contest’s lowest viewership since 2013 — and that same year, League of Legends Worlds boasted an average concurrent viewership of 1.04 million according to Esports Charts. Both events rally around song, both change host cities each year, and both are incredible spectacles. Turquoise has already branded one of these two legends (twice) and the agency is keen to add the other to its catalogue of work.

The agency was formed in 2003 by Strategy Partner Sharon Wheeler, who was later joined by Garcia-Bowles and Mapp. With a loaded body of clients and a focus on sport and entertainment, the agency is bustling. But the team always takes time to reflect.

Contemplation is necessary for the refinement of craft — to create something long-lasting. Branding’s core purpose is to create a recognisable identity. Recently, the agency has been contemplating: ‘why does branding feel almost disposable for so many in the esports sector?’

The sector is young, Turquoise has noticed, and it’s learning as it goes.

The industry’s refusal to sit still during its growth hasn’t helped its branding identity crises. Many outsiders don’t have a firm grasp of what esports is — let alone what brands are doing within it. From the outside looking in, another question arises: ‘just what are they looking at?’

To Mapp’s trained eye, there is a clear need for architectural development to hold up brands in the space. The creative looks beyond the aesthetic — he’s concerned with structural integrity. “I think someone needs to sit down and look at the point of view of consumers and fans,” Mapp said, “and try to create the best branding solutions for them.”

“There’s a lot of clutter out there and a lot of cross-over that I think can be simplified and made clearer. And that's a really interesting problem to solve.”

Members of the Turquoise group have solved loads of interesting problems between them — boasting decades of experience in media and broadcasting, marketing and advertising, sports and entertainment, design and animation. Discovering how the ecosystem works fascinates the agency. However, the intensity of discovery for every potential fan or consumer is clearly a problem.

A problem that proper branding can solve, Turquoise believes.

The agency has collaborated with ESJ’s sister site, Esports Insider, to pore over the industry’s branding efforts, taking notice of opportunity and overlap with Turquoise’s competencies. The agency’s strength is its rock-steady consideration of branding fundamentals. Much more than the selection of colourways, logo design and typefaces, the group specialises in the strategy around a brand, its architecture, its purpose.

Testimonials are on display in their award cabinet: a Royal Television Society award for their Monaco F1 film for the BBC, an Eyes and Ears award for their Eurovision Song Contest identity, and multiple Promax and Transform Awards for their sports broadcast identities around the world.

Dissect their body of work and you’ll find all of the aspects required in a top-tier esports activation and branding brief. Take Turquoise’s branding success of the 2018/19 season UEFA Europa League, which netted the contract to brand the new UEFA Europa Conference League. Mix in the agency’s brand identity work melding two iconic Russian gaming companies into the My.Games brand.

Add its execution of the refreshed visual identity for Series 2 of UK Channel 4’s hit reality-series, The Circle — shortlisting Turquoise for a Design Week Award. Blend together the agency’s sport, games, and entertainment executions and put it on canvas. It’s a lovely, mature shade of an agency with a certain je ne sais quoi.

The agency calls that colour Turquoise.

They’ve got it in bulk. The scope of the group’s work has been all-encompassing for the brands they’ve worked with, and the group has taken on massive briefs for large-scale events from the Eurovision Song Contest, the final of the UEFA Europa League, and Saudi Arabia’s NEXT Powerbrands Festival.

Now that esports has weathered the brunt of the pandemic, it’s as good a time as any to look around and invest into proper branding solutions. With over a dozen major esports rebrands in 2020, Turquoise might be right. The jury is still out on whether events will return this year, but the branding agency is ready at the drop of a hat.

Turquoise doesn’t presume wins elsewhere automatically ensure wins in esports, but the agency hopes that its curiosity and past accomplishments will help it secure an invite to the party. Experience in mature markets will affect one’s tastes, and what excites the agency is to splash some new esports flavours on the palette, and in turn brand the obscure into the obvious. 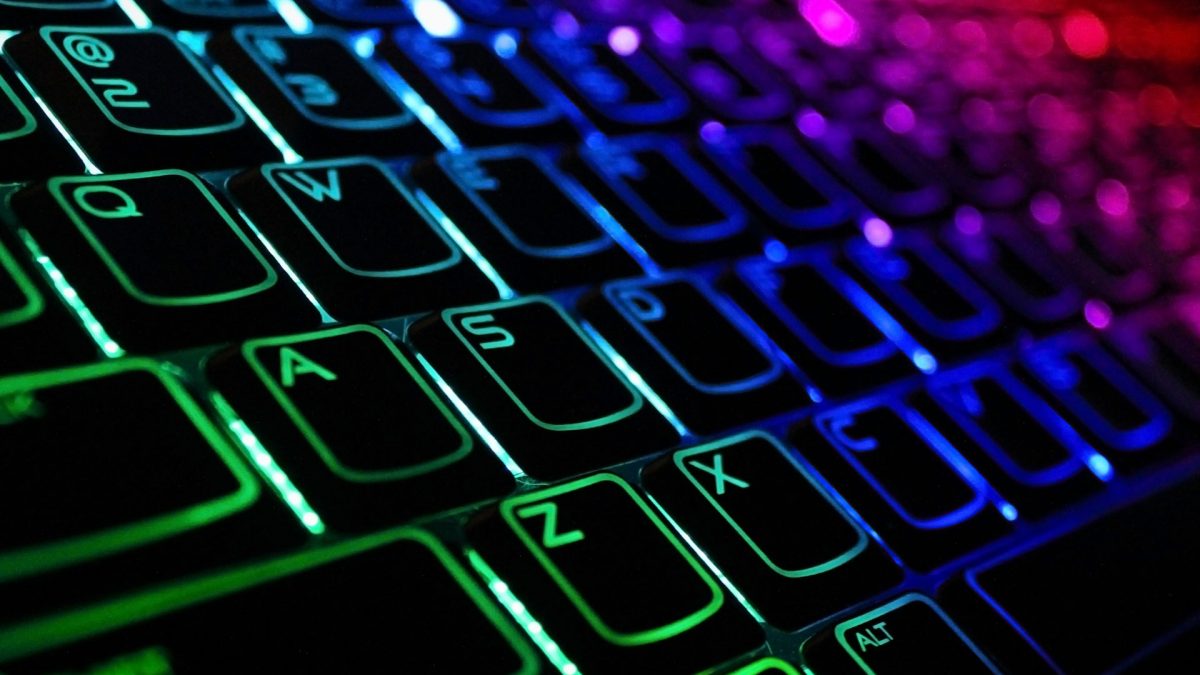 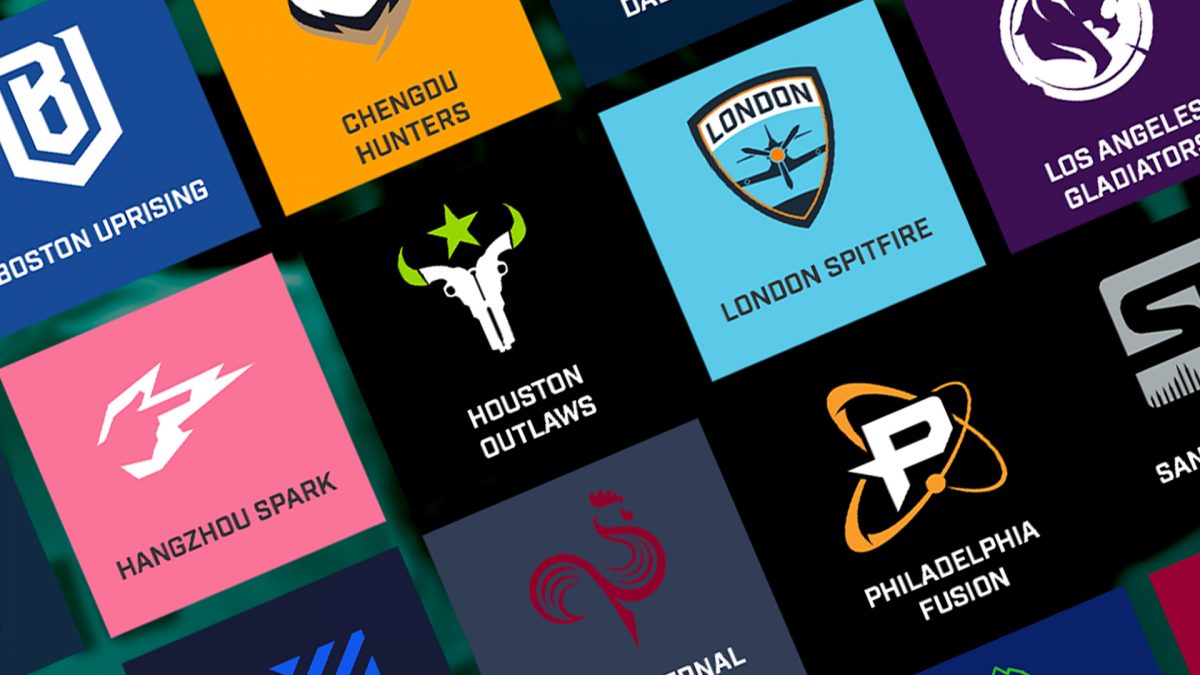 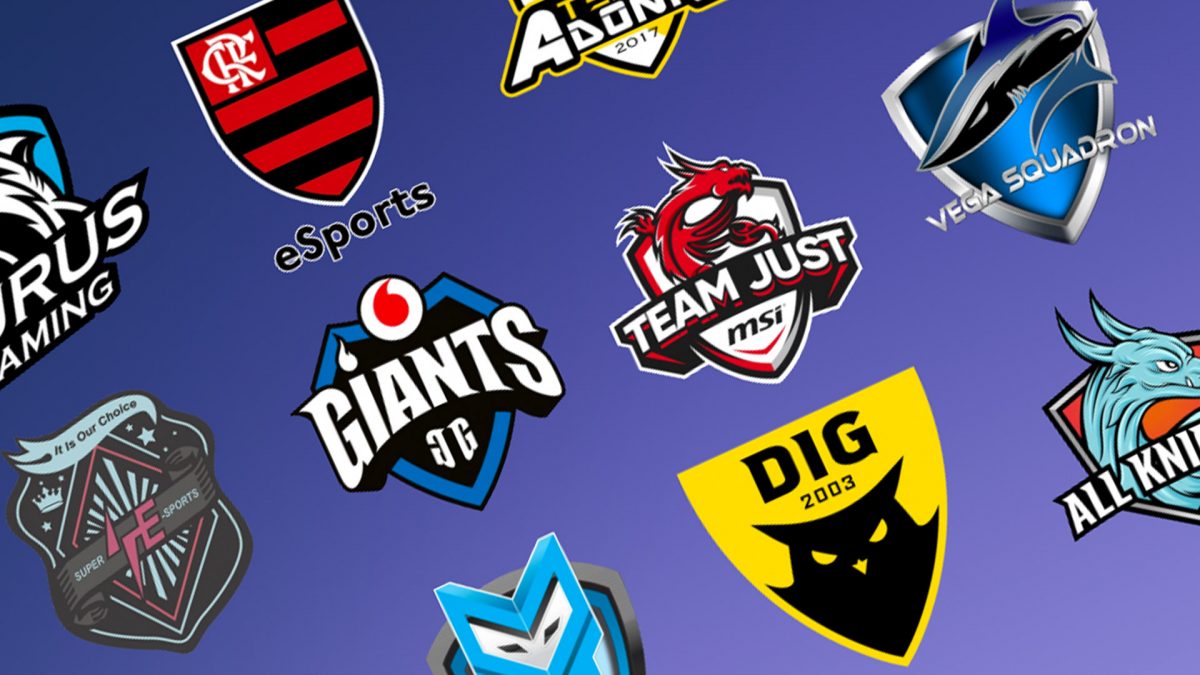